Redmi has announced that it will launch a new smartphone in India on February 11 at noon local time.

The company has set up a page on its official site promoting the smartphone, revealing that it will come with a dual camera setup on the back, letting you take “perfect portraits”. 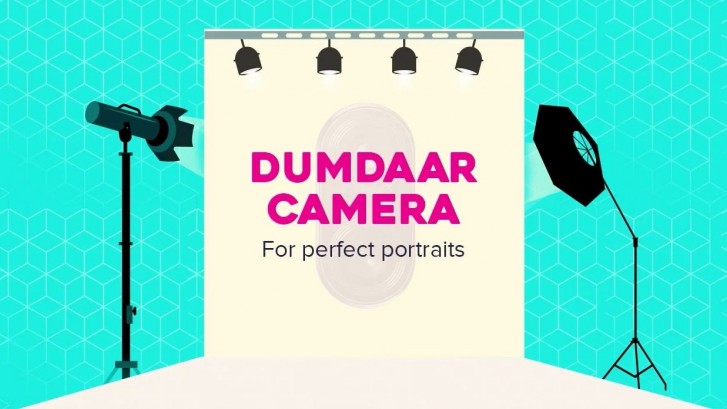 The smartphone will pack a 5,000 mAh battery and sport a design offering “superior handfeel” and “strong grip”. 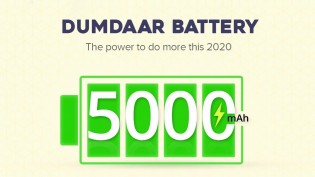 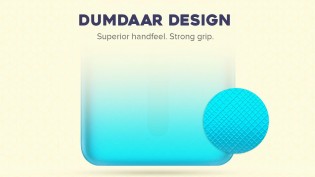 Redmi hasn’t revealed the name of this smartphone, but it’s likely a successor to the Redmi 8A launched last September in India since the company is using the tagline “Desh Ka Dumdaar Smartphone” (translation: Country’s Powerful Smartphone) to promote it, which is similar to the tagline used for the Redmi 8A. 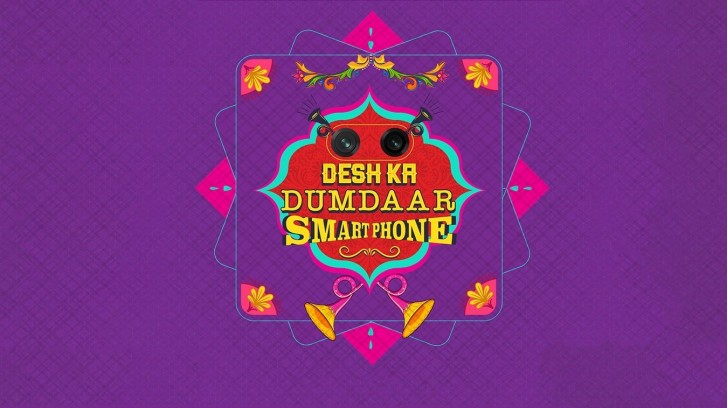 That said, Redmi is also teasing the launch of a second product on February 11 using #MorePowerToRedmi, which is likely a new power bank. We should hear more about the two products in the coming days. 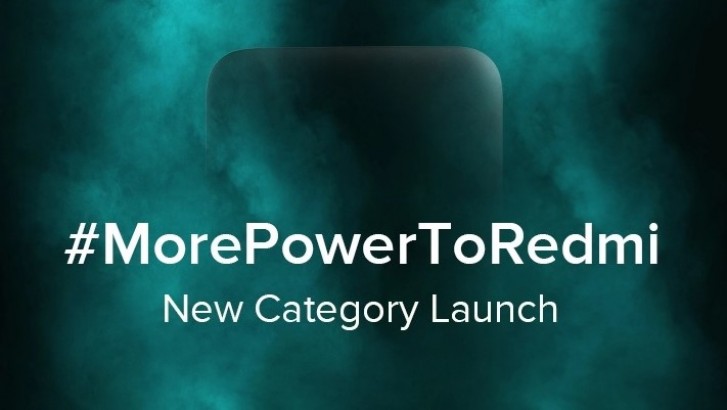